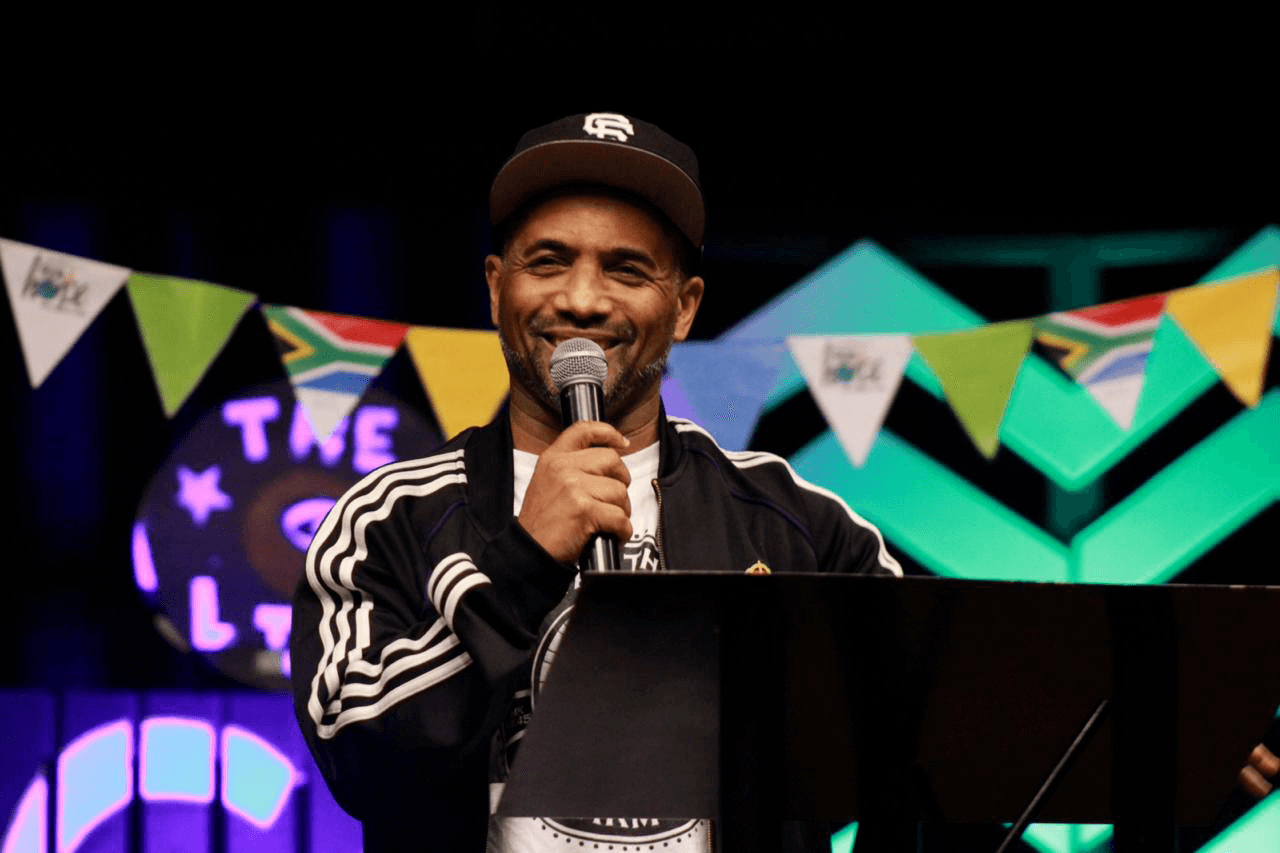 I am a missionary in Cape Town, South Africa and I host a live radio show entitled " Rise Up Radio Segment " The show features live testimonies of the life changing Power of Jesus Christ.

In October 2020 I will run a 5k race to raise finances to build more churches and Free recovery homes throughout the world. I would like you to sponsor me by clicking the button below.

What Is Victory Outreach Run For Hope?

For over twenty years, Victory Outreach has sponsored an annual “Run 4 Hope” event.

This 5k/10k run and walk-a-thon with Kiddie K for children, Motorcycle Run and even a “Doggie Run”, is not only a time of fun and fellowship for all ages, but most importantly it is a time for Victory Outreach family and friends to join together to raise much needed finances for “At Risk Youth” and Missions abroad. Thousands of inner-city

The journey to end gang violence, prostitution, drugs and alcohol abuse starts with a single step.

From the young addicts on the streets, to the precious street children, we are seeing lives transformed by the power of the Gospel. We’d like to ask you to join us in this great endeavor.

Run 4 Hope is an opportunity for the entire family to get involved. Maybe you cannot take part physically; however consider giving a financial donation, so that this generation of inner-city youth and countries around the world will be reached with the Gospel of Jesus Christ.

We encourage you to read the testimonies of those who have been impacted by this “United We Can” endeavor. Please help Victory Outreach make a difference, log onto www.victoryoutreach.org and make a donation today. We look forward to hearing from you. 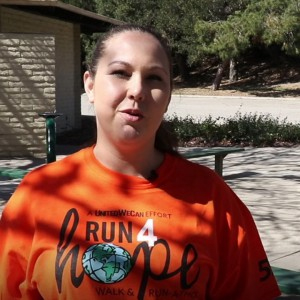 Listen to the testimony of this young lady and how God has came and transformed here life of drug addciton. You can watch the video by clicking here. 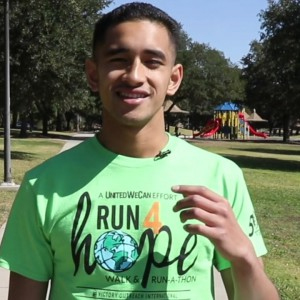 Listen to the testimony of this young man and how God has come into his life and set him free from a life of drugs and partying. You can watch the video by clicking here. 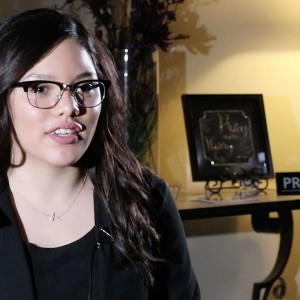 Listen to the testimony of this young lady and how God restored her family through the power of Jesus Christ. You can watch the video by clicking here.

How Your Dollars Make a Difference

Victory Outreach is putting your dollars to work now – doing the most in every community worldwide to help restore lives from the downward spiral of drug addiction, gang violence, prostitution, and reunite families – ripped apart – by these perils.

The journey to end gang violence, prostitution, drugs and alcohol abuse starts with a single step.

Stats from iol.co.za - Here are some shocking statistics from the non-profit organization Stop Human Trafficking Now in partnership with the National Prosecuting Authority, SAPS, Hawks and departments of Education. In Africa, over two million people are trafficked annually, and of this number there is an estimated 30 000 children as young as 4, who are being prostituted in South Africa.

According to iol.co.za In Africa, over two million people are trafficked annually, and of this number there is an estimated 30 000 children as young as 4, who are being prostituted in South Africa.

In an article in scielo.org.za In South Africa, dropout has reached a national crisis. Approximately 60% of first graders will ultimately drop out rather than complete 12th Grade. Likewise, by Grade 12, only 52% of the age appropriate population remain enrolled.

According to Prof Lourens Schlebusch, there are at least 23 suicides a day in South Africa.

When you walk, run or ride or sponsor me for Run 4 Hope, you will help transform broken lives and reunite families around the world.  You can help Victory Outreach make a difference.

Victory Outreach has reached thousands of Inner-City youth in the United States and different countries worldwide. Many lives have been rescued as a result of the finances raised through Run 4 Hope.

I would love your support! Please sponsor me and help me raise funds for "at risk inner city youth" locally and around the globe - the need out there is greater than ever before. I will greatly appreciate any amount given.

Thanks again for partnering with us to reach this world! Please note the deadline is Friday, October 16th 2020 to sponsor me.
Sincerely,

What Are You Waiting For?